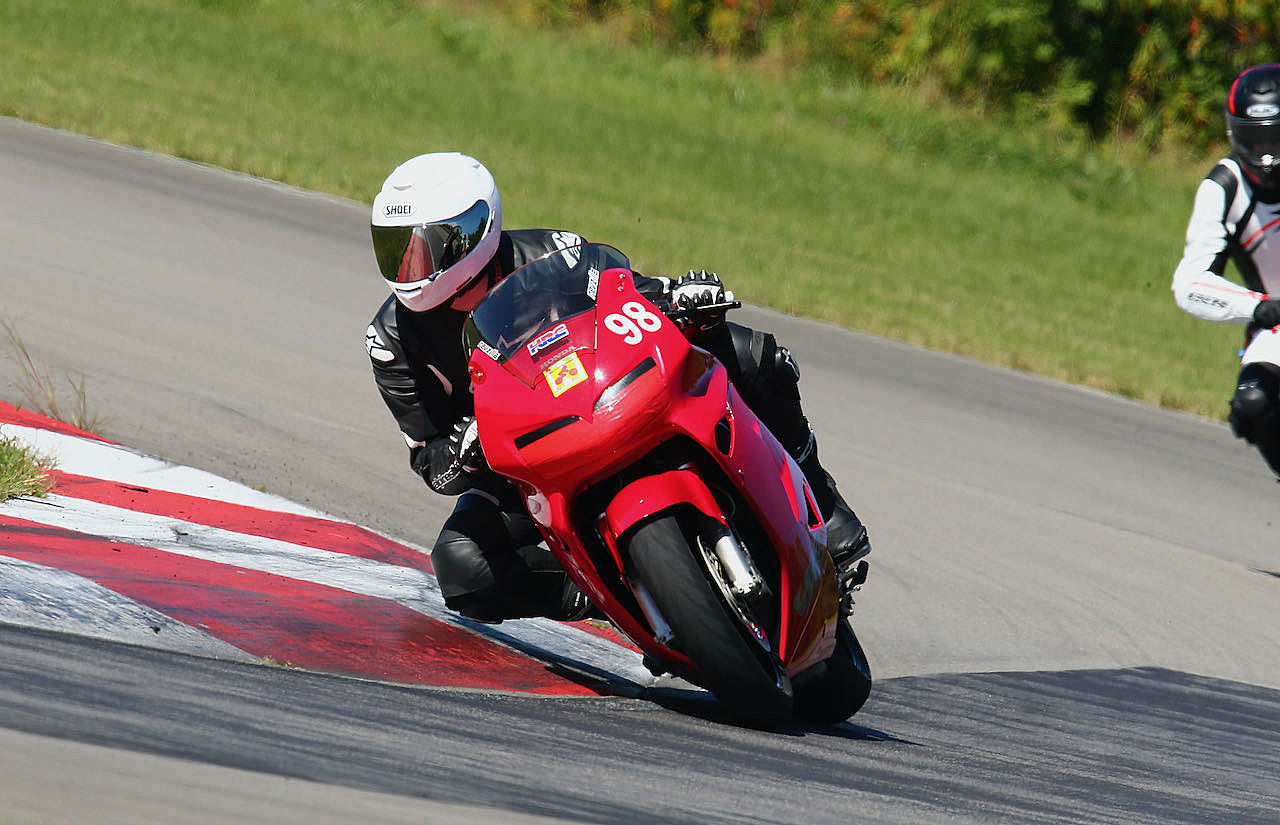 My first track day was August 6th, 2017 on my 1998 Honda VFR 800. At the time the bike was 19 years old, and seriously lacking in the track-tech department. 😅 Despite weighing 460lbs, equipped with sport-touring tires, and linked brakes it was hella fun to ride on the track!

My current track weapon is a 2018 R6, though I still miss and reflect fondly on my time with the VFR.

If you're contemplating attending your first track day, in this post I'll share some of the items I got right and certainly some things I didn't.

Let's get into it!

A few do's and don'ts for your first track day.

Riding a motorcycle on a race-track has been a dream of mine since I was a teenager. So when the opportunity finally arrived nearly 20 some years later I wanted to make sure I was ready. This excitement encouraged a few good and bad choices.

Things I got right: 👍 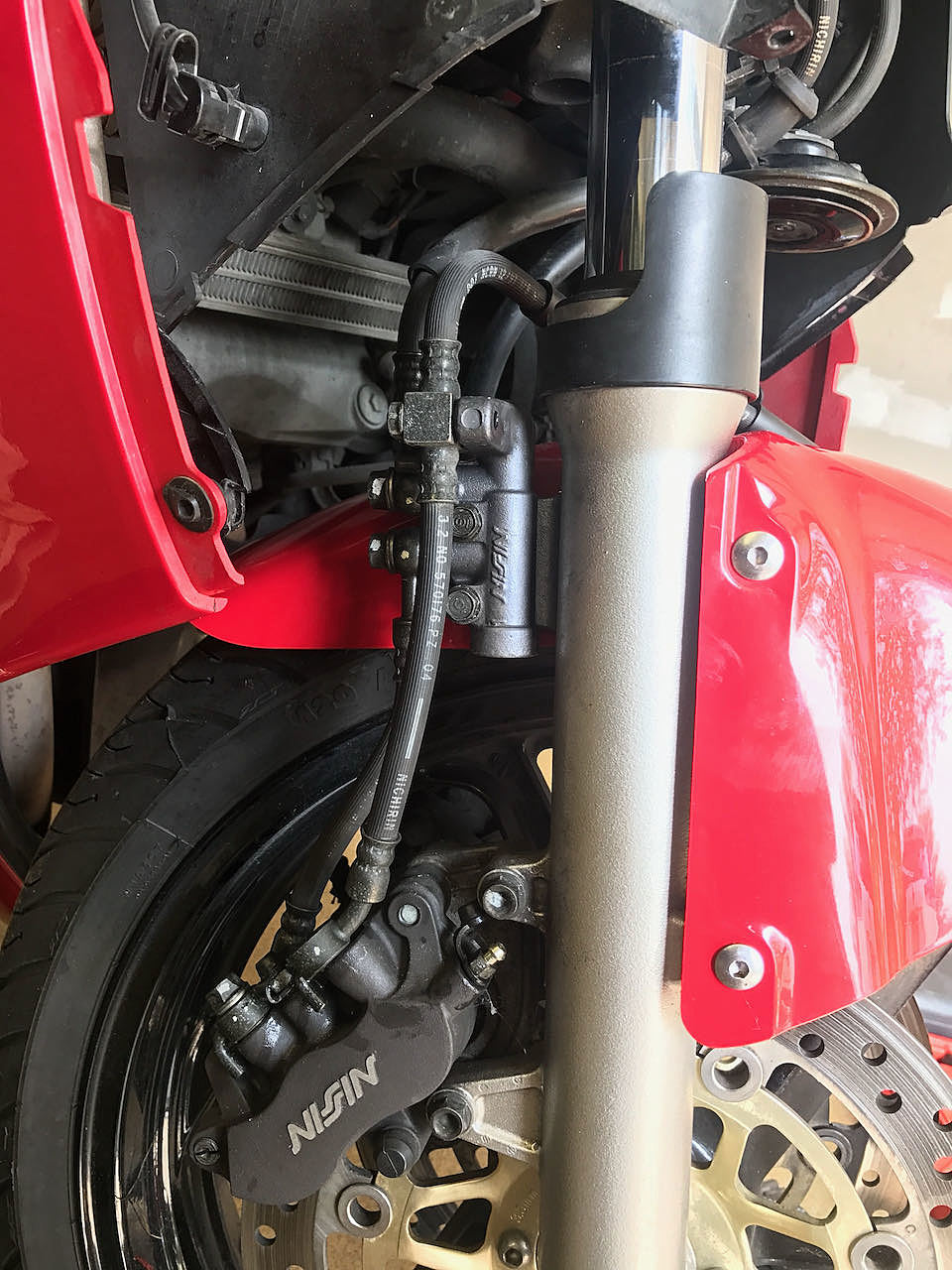 Things I got wrong: 🤦‍♂️ 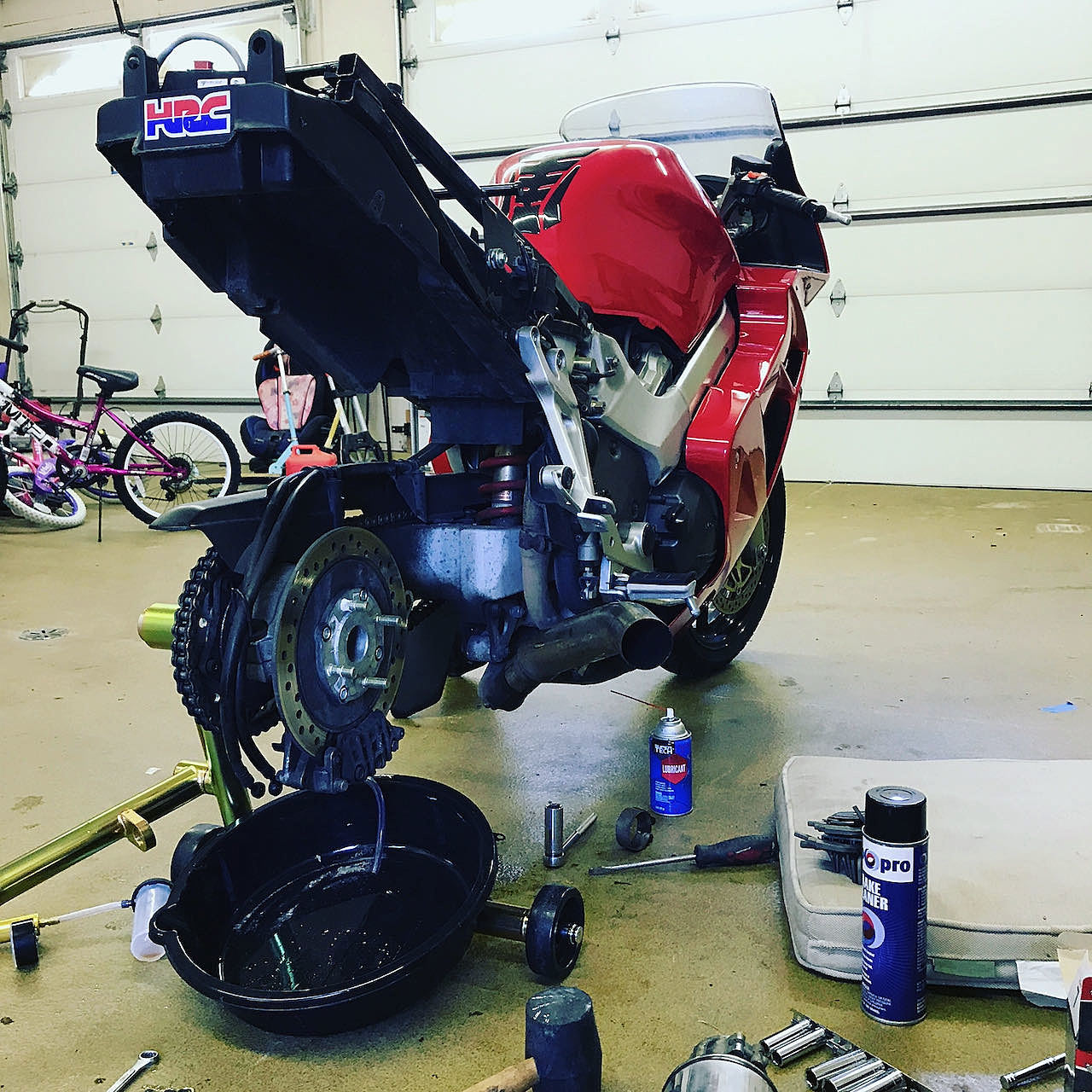 Exiting the track after my first session I was breathing heavy, my mind locking up trying to process what just happened: is this something I really wanted to do again?

Yes, please! I'll be the first to admit it scared me and still does each time I grid up.  I'm a subscriber to do things that scare challenge you. Avoid the "get comfortable" or caught in "cruise control".

Riding on the track is ridiculously exciting, makes you feel alive, presenting a whole new life challenge to take on. A new skill to learn, a ladder to climb, and a community to get involved in.

If you're looking to attend your first track day keep the above in mind, and I'd love to hear your thoughts below in the comments. What are you concerned about, what do you think it will be like?

Sign up with your email address and get the latest, straight to your inbox.